x
by perspectives
on July 26, 2019
under Uncategorized
∞ Permalink 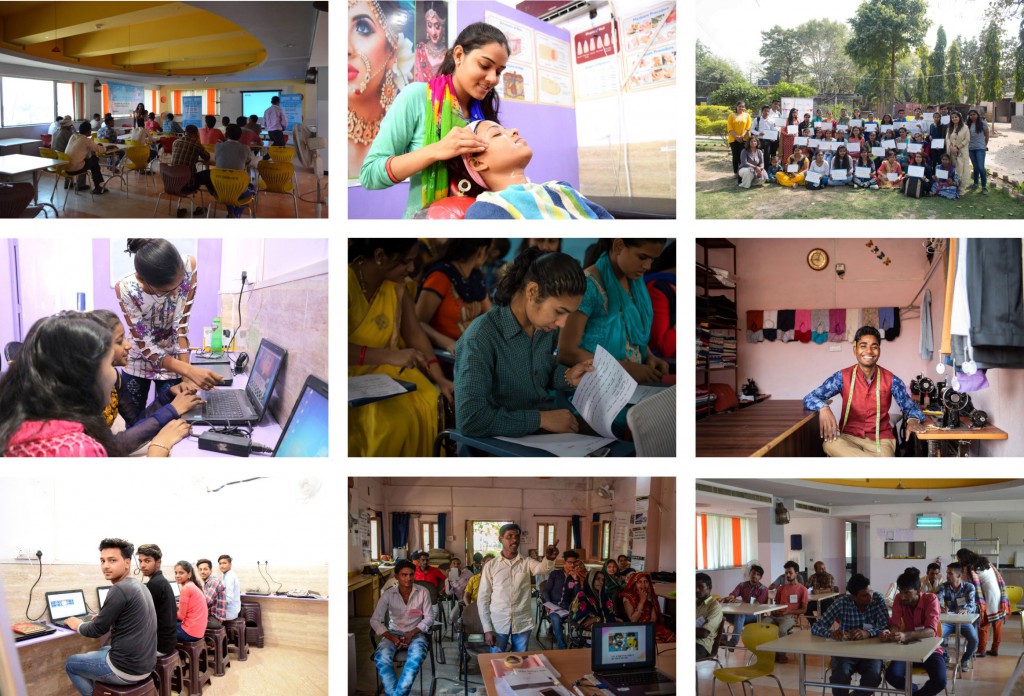 Skill is considered as an instrument to improve productivity and address the imbalances that exist in the labour market. Combined with knowledge, skill can prove to be a driving force of economic growth and social development in any country. According to a professional consultancy, Earnest and Young, 64 per cent of India’s population is expected to be in the age group of 16-29 years by the end of 2026.

Given that only 4.69 per cent of the total Indian population has undergone formal skill training, according to the National Sample Survey Office (NSSO) data of 2011-12, this gap between demand and supply will continue to widen. To address this concern, National Policy on Skill Development was first formulated in 2009 with the aim of skilling 500 million people by 2022. After its formulation, the National Skill Development Corporation (NSDC) was established in the same year with an aim to facilitate private sector participation through innovative funding models.

The National Skills Development Agency was created in June 2013, which works with different state agencies to enable and upscale different skilling efforts in the states. In 2015, Prime Minister Narender Modi, launched Skill India Programme on World Youth Skill Day, announcing the aim to skill around 402 million people by 2022. This paved a way for formulation of the National Policy on Skill Development and Entrepreneurship, 2015; which superseded the policy of 2009.

The primary aim of the policy is to scale the skilling target with speed, vefficiency and sustainability. The policy links skill development to employability with special focus on promoting innovation through encouraging entrepreneurship, so as to achieve inclusive growth in the country.

The Ministry of Skill Development and Entrepreneurship (MSDE) formed in 2014, in its annual report of 2016-17 mentioned top 10 sectors that will require skilled and trained professionals. On the top of the list are sectors like construction, retail, beauty & wellness, textile-handloom etc.

A major critique of the 2009 policy was that the goal of skilling 500 million people was fixed without any basis and this is the main issue with the 2015 policy as well. A report by the Committee for Rationalisation and Optimisation of the functioning of the Sector Skill Councils in 2017, stated that India’s goal of skilling 402 million people is way too large, unnecessary and unattainable. It argued that like 2009, the 2015 target was set without any thoughtful consideration. The committee said that Sector Skill Councils proposed ‘huge physical targets’ of training and certifying institutions and people (both trainee and trainers) on an arbitrary basis without formulating a sectoral labour market information and sector specific skill development plans.

Reasons for the gaps in policy formulation and implementation are as follows:

3. Course curriculum of various skill courses is unable to meet the desires and need of the demand side, which makes a candidate incapable to compete in the market.

5. Shortage of qualified trainers and scarce training capacity and

6. Lack of proper infrastructure at the training centres.

A 2013 paper of the Institute of Applied Manpower Research (IAMR) questioned the basis of government’s target of skilling millions of people by 2020, without having a unified definition of ‘skill’.
Experts say that for a country that adds 12 million people to its workforce every year, less than 4 per cent of this population has received any formal training. Hence, with the loopholes in the policy and the way it has been implemented, the unemployment rate will only increase.