India is the second largest populated country in the world. With increasing urbanisation and infrastructure development, consumption patterns are changing. Estimates show that waste generation in India will increase by 5% each year. However, in terms of waste utilisation, statistics claim that India is far behind the European and other developing countries. 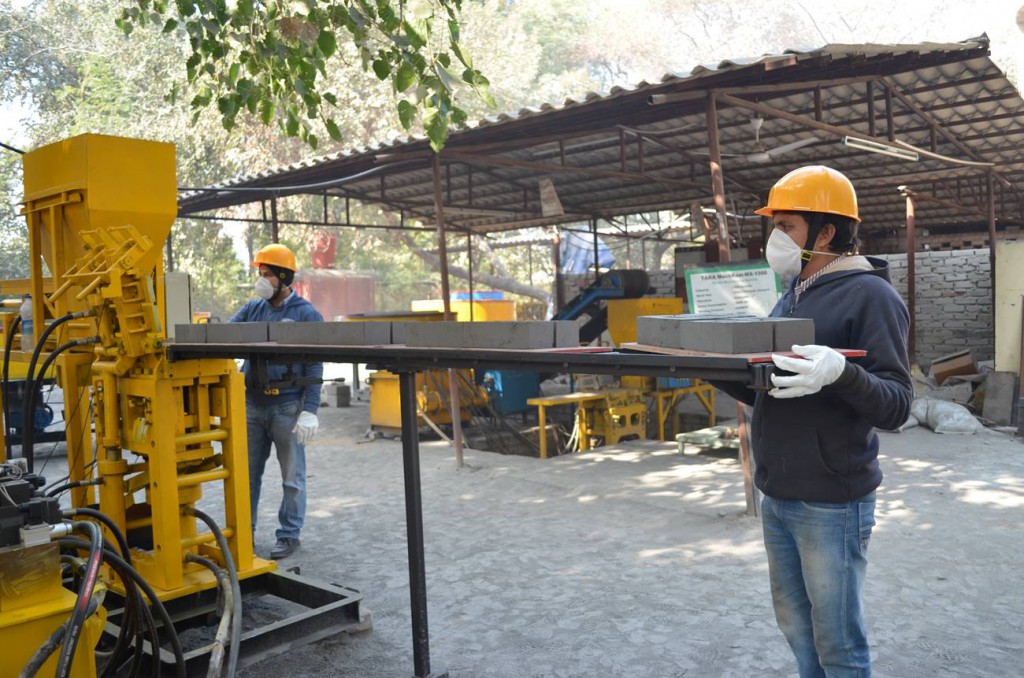 Another issue plaguing the country is our mind-set. Generally it is assumed that waste collection and processing is the job of the Municipal Corporation. People pay taxes and so have the right to ‘throw’ waste into every nook and corner of the country including virgin lands, rivers, ponds and all other sources of water bodies. This mind-set needs to change. People have to understand that it is their responsibility to manage the waste they produce. If waste is segregated at source, there is much better recovery of recyclable waste and more than 80 percent of the waste can be composted or recycled.

It is proven that waste recycling and reuse can be a highly profitable business. In fact, countries like Germany, Austria, South Korea and Wales recycle almost 50-60% of their waste. It is estimated that the waste recycling business in India alone will grow to around Rs. 50,000 billion by the end of 2050. Most of the business will be in the micro, small and medium sector generating large number of livelihoods.

In recent times, there have been many start-ups and small enterprises adopting waste recycling as a profitable business. However, the major issue again is the mind-set of the people and the ‘taboo’ associated with the word ‘waste’. The term ‘waste’ is still looked down upon as a job of the lower caste people in the Indian caste-based system. It is seldom that people accept and agree to pay premium for goods produced out of waste. The general idea is that waste available is free and thus the goods made out of it should also be cheap. Until and unless we can get out of this mentality, the recycling industry will continue to be a sleeping giant and disposal the prerogative of the government.