A less well known event in the history of the earth systems research is not-so-successful attempt of creating Biosphere 2 in Arizona desert in USA. The mission of Biosphere 2 was to assess whether humans were capable of building and living in self-sustaining colonies in outer space[i].  The research ended prematurely but gives an important lesson that it is nearly impossible to create a closed ecological system which can support and maintain human life given our limited understanding of the earth systems.

I am reminded of this research as we have overlooked the fact that since last two decades we are using more resources from nature than the planet can renew in the whole year. It did not matter in the eighteenth century when the population was small and the resources seemed vast. The situation is very different today with growing population and consumption based unequal society leading to serious threat to sustainable development. 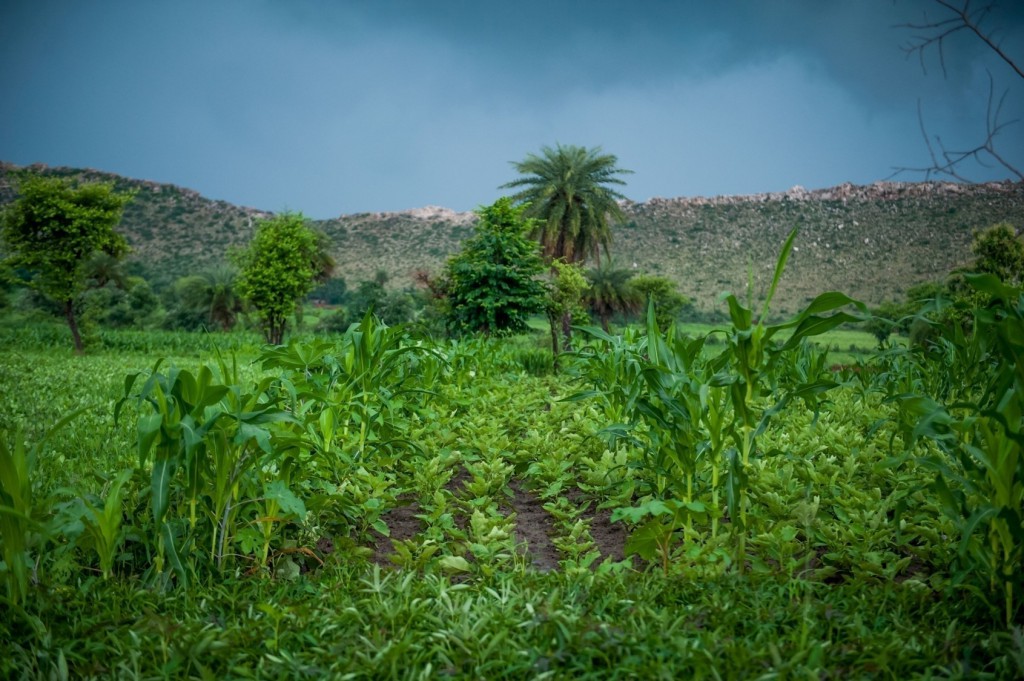 So what has been the reason for this abject apathy?

In my view, the answer lies partly in the language that business understands. The traditional financial accounting rules formed 200 years ago do not account for those resources and transactions whose value cannot be reasonably assigned such as the benefits derived from nature or ecosystem or competence of workforce or goodwill. The work done by Robert Kaplan and David Norton in last century around Balanced Scorecard was an attempt to capture tangible and intangible assets of a company leading to its financial performance. However, important aspects of environment, social and human elements were not addressed by the balanced scorecard. Natural and Social capital accounting is an attempt to fill this void. Some pioneering work like Economics of Climate Change by Lord Stern, The Economics of Ecosystems and Biodiversity (TEEB) have contributed in mainstreaming these subjects in business decision making.

How has Tata group embraced this concept?

Tata group appreciates the inherent benefits that exist in measuring, assessing and valuing natural and social capital for managing business risks and opportunities. We recognise that if our businesses have to thrive for another couple of centuries (the Tata group will be celebrating 150th year of its existence in 2018), we have to manage well the linkages between natural capital, economic activity, profit and society. These linkages are easy to perceive if all capitals are translated into one economic metaphor by internalising the ‘externalities’ of today. To reinforce this viewpoint, the group published Tata Sustainability Policy in the year 2015 where Tata companies agreed to incorporate environmental, social and ethical principles into all business decision making.  While the Tata group has made significant progress in the area of environment, our journey of natural capital valuation started last year when we took a call of becoming member of Natural Capital Coalition with the objective of shaping the development of a global standardised framework. Until now, natural capital and (indeed social capital) was for the most part been excluded from decisions and, when included has been largely inconsistent, open to interpretation, or limited to moral arguments. The coalition has since then published Natural Capital Protocol to identify, measure, and value impacts and dependencies on natural capital.

What progress have we made?

Leading Tata companies such as Tata Power, Tata Steel, Tata Chemicals, Tata Motors and Tata Coffee have applied the Natural Capital Protocol to assess and value Natural Capital. The initial outcome has been encouraging. Tata Steel and Tata Chemicals were able to get insights to prioritise their focus to greenhouse gas emission management and fresh water usage.  Tata Power applied the Natural Capital Protocol to its Hydro power business to understand total impact of a hydro plant which it plans to use for appraisal of future projects. Tata Motors took a call of assessing impact of their main products namely, passenger and commercial cars in order to play with product portfolio going forward.  Perhaps, the most exciting outcome of the exercise was from Tata Coffee which showed net positive environment impact courtesy, the large coffee plantation it owns. Tata Coffee is contemplating to use this information in creating a differentiator in a crowded market place where certification is no longer good enough.

Not everything has been rosy while undertaking natural capital valuation. First, allocation of societal impacts of environment drivers such as land use change, solid waste and biodiversity has been difficult. Second, we had to resort to value transfer techniques in absence of primary impact study of many environmental drivers for Indian context. Third, lack of knowledge regarding dependencies and its interaction between finite resources and their true value and lastly, socialising the concept itself! Most of the  concerns are being addressed by working with subject matter experts to develop valuation coefficients for local context, creating common understanding around environmental impact pathways, valuation techniques through capacity building workshops and resorting to sensitivity analysis  wherever the precise information are unavailable. Our learning also suggests we have to be very thorough with our assumptions to battle any skepticism around the subject.

We imagine a future when all form of capitals are assessed and valued and used by business managers for decision making.  It is heartening to see that already regulatory bodies such Financial Stability Board (FSB) and SEBI are trying to enhance the financial accounting system by encouraging companies to disclose holistic picture of their performance. The taskforce established by FSB recommends that businesses disclose climate- related financial matters in their mainstream (i.e., public) financial filings. And very recently, Securities and Exchange Board of India (SEBI) has suggested top 500 listed companies to voluntarily adopt integrated reporting.

Natural capital and social capital protocols may not be perfect but then what is? Guess the businesses have to experiment, apply and do scenario planning while using these protocols. As the famous French philosopher Voltaire said ‘don’t allow the perfect to be the enemy of the good’.  In other words, instead of waiting for perfect valuation tools, our recommendation will be to experiment with evolving accounting protocols.