With a string of assembly elections scheduled throughout 2017, Indian politics is once again seeing a juggling of ideas, with every policy action bearing significant political and public significance. Social equity and environmental sustainability issues in particularly gained a lot of credence in the agenda of our political parties lately. Hence, this is the perfect time for the people of Uttar Pradesh to put forward their demands for a new development paradigm which will help the state transition towards new sustainable, fair and inclusive economies. 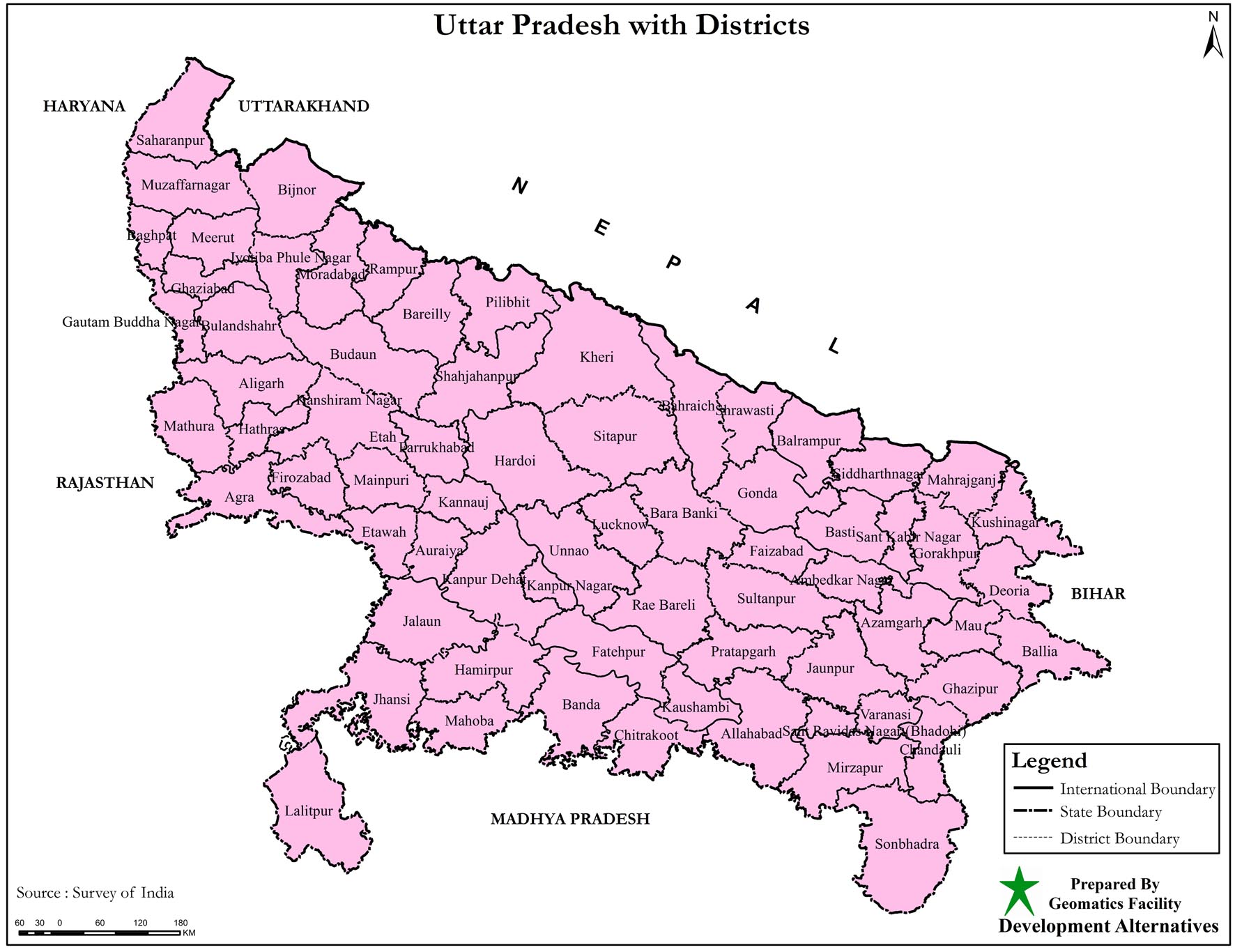 This transition will require change across five action areas each of which interlink and reinforce each other.

Given the immense potential offered by the existing economic system in India and in states like UP, there is a need to delineate a coherent unifying framework for taking the issue of a sustainable economic transition to the people.

People’s Agenda for Development becomes is a powerful way of tangibilising the action points required for this transition.

Translating these issues into politics requires recognising the spheres of environment and development as a domain where people can express their claims and rights over issues of justice and equity. It also requires focusing on specific social groups which may be more vulnerable to environmental hazards and access to basic amenities than others. This is especially the case in a state like UP, which has recorded the highest number of SC/ST atrocities, a rise in crime against women, with a crime rate of 12.7% crimes committed in India, and a poor sex ratio of 912 women per 1000 men (Khosla 2017).

But most importantly it requires viewing economic development as a means to achieve better social and environmental outcomes rather an objective in itself. On the economic front, UP has some major strengths like a rising consumer base, a thriving MSME sector, rapid urbanisation and a rising young workforce. These strengths need to be utilised to contribute to better economic growth outcomes, as contributions from people-intensive sectors such as these will aid the transition towards a more sustainable economy. This coheres well with the projected economic growth scenario for UP. According to a report by PTI, “the state has started outperforming the country on various parameters including economic growth, infrastructure development, industry, services sector rise and labour productivity and could achieve double digit growth rate of over 10 per cent by financial year 2016-17.” (PTI 2015).

Given this state of development, the question is how can people’s agenda show the way forward?

In UP, the key areas of contestations are:

Given the lags in these areas, there is a clear case for a series of socio-economic and environmental demands that need to be highlighted in people’s agenda for development for Uttar Pradesh.

The key to achieving these lies not just in technocratic top-down solutions, but also institutionalising a framework for strong laws, people’s participation and policies that are viable on the ground.