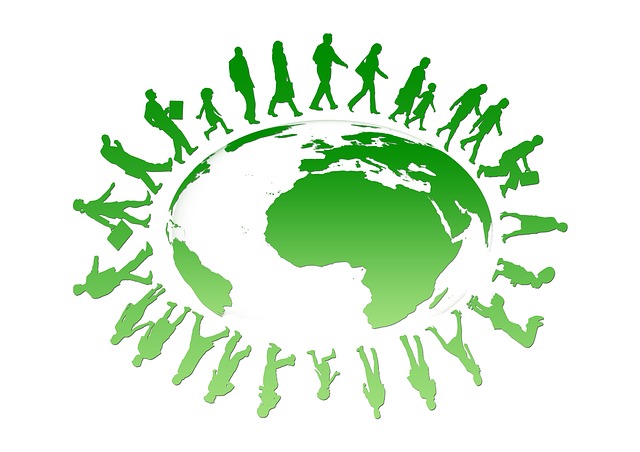 There is growing evidence that the current levels of social inequity, environmental destruction and economic profligacy cannot last much longer; without massive political, ecological and economic disruption. On many fronts – the impending revolutions in the global economy, the transformations in geopolitical relationships, the generation of breakthroughs in science and knowledge – the next twelve months are likely to go down as a time of signal discontinuity. And the impacts of this transition will be accentuated by a growing and widespread recognition that the current breakdown in our resource and environmental systems cannot continue for much longer.

These transformations need to happen in India, no less than on a global scale.

Today’s India, for example, has more than 100 billionaires and some 150,000 millionaires, whose wealth, as in any country; gives them disproportionate influence in the making of policies – mainly in ways that reinforce their own interest. This wealth also enables many of them to adopt material and energy consumption patterns that have a highly disproportionate impact on the environmental resource base.

At the same time, there are some 600 million citizens who live on around Rs 100 or less a day. Their aggregate impact on the economy and environment is also highly negative, largely because of processes outside their control. The only way these people can try to influence policy is once every five years, when they vote the ruling government out of office.

It is hard to see how the world can be sustainable, if substantial portions of its resources are being destroyed or depleted; either through overuse or because of waste. That is what happens with the use of wrong technologies, bad fiscal policies or distorted prices that do not reflect the real, environmental or social costs of those resources. It also happens when there are extreme disparities in society: the rich overuse certain types of resources (mainly non-renewable), while the poor often tend, out of the exigencies of survival, to destroy other types of resources (mainly renewable ones).

As long as the decision-makers of our national economy remain predominantly concerned (when they are concerned with anything outside the confines of their narrow political ambitions) with how much the monetised economy is growing, evidenced by their virtually undivided focus on GDP growth, FDI flows, FII position, Sensex numbers, currency exchange rates, etc; we can only expect one-sided outcomes. These one-sided outcomes can only polarise the nation and further slow down its progress.

Genuine progress requires, ALSO an understanding and commitment to the improvement of the lives of those (in India’s case some 70%) who take minimal part in the mainstream economy and on whose lives changes in indicators like GDP, FDI and Sensex have very little impact. For a more balanced set of economic priorities, it is essential that metrics and monitoring needs to be developed with equal urgency and importance; to that given by decision makers and the media to the mainstream indicators. Most important, we need not just the aggregates and averages of the indicators of progress, but also the distribution of these. These could include quantitative indicators representing the quality of life in villages, slums and other marginalised communities. These should further include the availability of services and utilities such as water, energy, education, health and transport facilities. In addition, very little understanding exists; on how the destruction of communities, the alienation of people from their lands and identities, the creation of violence and loss of other social capital is factored into our nation’s economic decision-making. All we know is that the problems of big industry, the large service sector and, particularly, the financial community, do get noticed and constitute the headlines of our hijacked media.  Currently, for every 100 government announcements or media headline references to GDP, FDI and Sensex, we might see just one reference to a rural concern.

Moreover, there is the immediate and pressing issue of environmental sustainability – a matter of concern not only to the globe, but even more so to a nation as big as India, not to mention to its regions and local communities. Neither GDP nor any of the other indicators on which national economic decisions are made, have yet been extended to include the costs of so-called “economic growth” that are being passed on to nature in the form of another massive debt that will have to be picked up by our children’s generation. Climate change, extinction of species, destruction of productive soils, deforestation and desertification are just some of the issues that the financial decision-makers in either the public or the private sector can handle, so they will become the hot property of future generations.

Neither the Finance Ministry nor the Planning Commission’s successor Niti Aayog can make appropriate investment decisions, if they have only a small part of the information or understanding they need to base their decisions on. This is why, it is so important for government to nurture rather than try to emasculate independent thinking and voices such as those of civil society, academia and others whose views may not always coincide with those of the rulers.q